Almost went with straight seeds, except for saving Sioux City East from a cross-state trip to Pleasant Valley. I guess that’s okay.

Regarding Linn-Mar vs Prairie, the IHSAA has shown they like to stay as true to the RPI as they can and avoid flip-flopping seeds unless really necessary for travel (like avoiding SC East vs Pleasant Valley). They have not really shown that they are willing to flip-flop seeds just to avoid rematches. Honestly that would become a very slippery slope. Looking at these matchups for example, if the goal is to avoid rematches, you'd also have to switch Centennial since they already played Cedar Falls.
Reactions: KidSilverhair
P

They should make SC travel across the state to play PV. If PV was in their position they would fly into SC to play them. 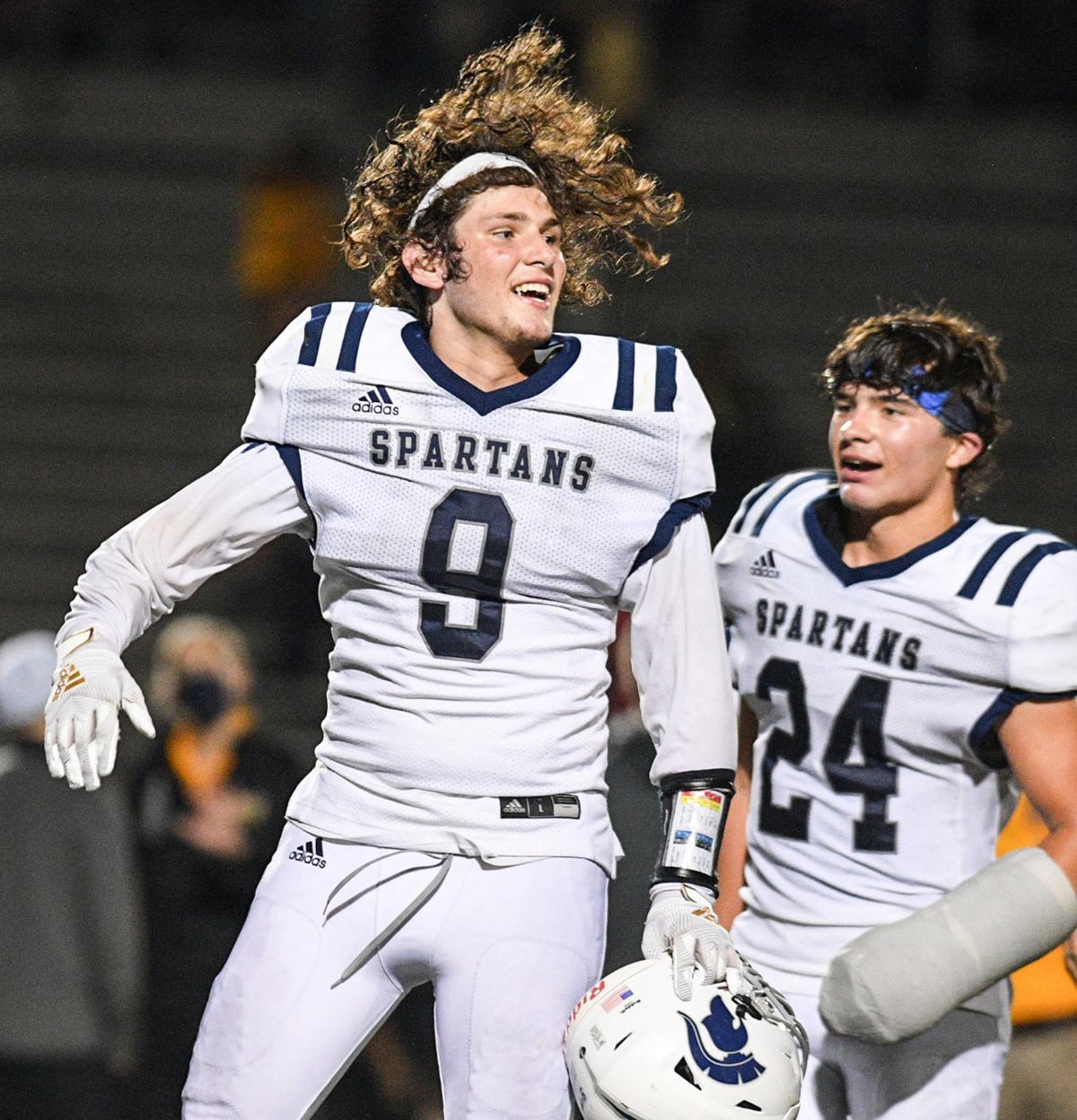 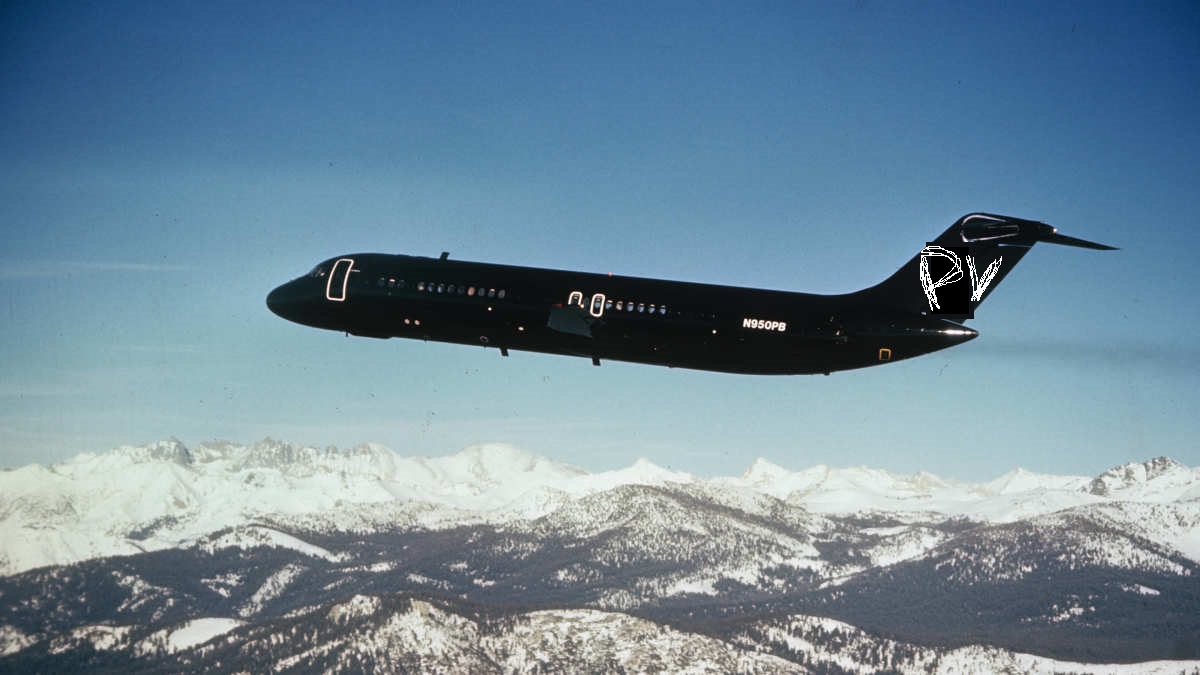 ^ The school has the resources to do it.
R

The PV district is where most all of the QC growth and development is occurring. Within the next couple of years they will have the largest enrollment in the Iowa QCA…..and very affluent.
You must log in or register to reply here.

5A Field - W/L Records vs Other Playoff Qualifiers

Final Swing at 5A Pairings

Projected 5A Playoff Bracket after Week 7