Colleges
High School
Menu
High Schools
Colleges
Install the app
Forum list Trending threads Latest activity Posts
You are using an out of date browser. It may not display this or other websites correctly.
You should upgrade or use an alternative browser.

As I shared with all of you way back when, the CDC is a bunch of lowlife hacks

And I lulzlolmao in the face of China virus and the CDC.

They’ve changed the rules and the science again in the last few days. I can think of a couple of low-IQ mooks that won’t, but I encourage everyone to join me in harmonic jubilee as we laugh together.

Aubs - is this how Malzoid

spent his time while at The Pasture?

Login to view embedded media
A fvckin dance off?

Strongest indication that there is an indictment coming 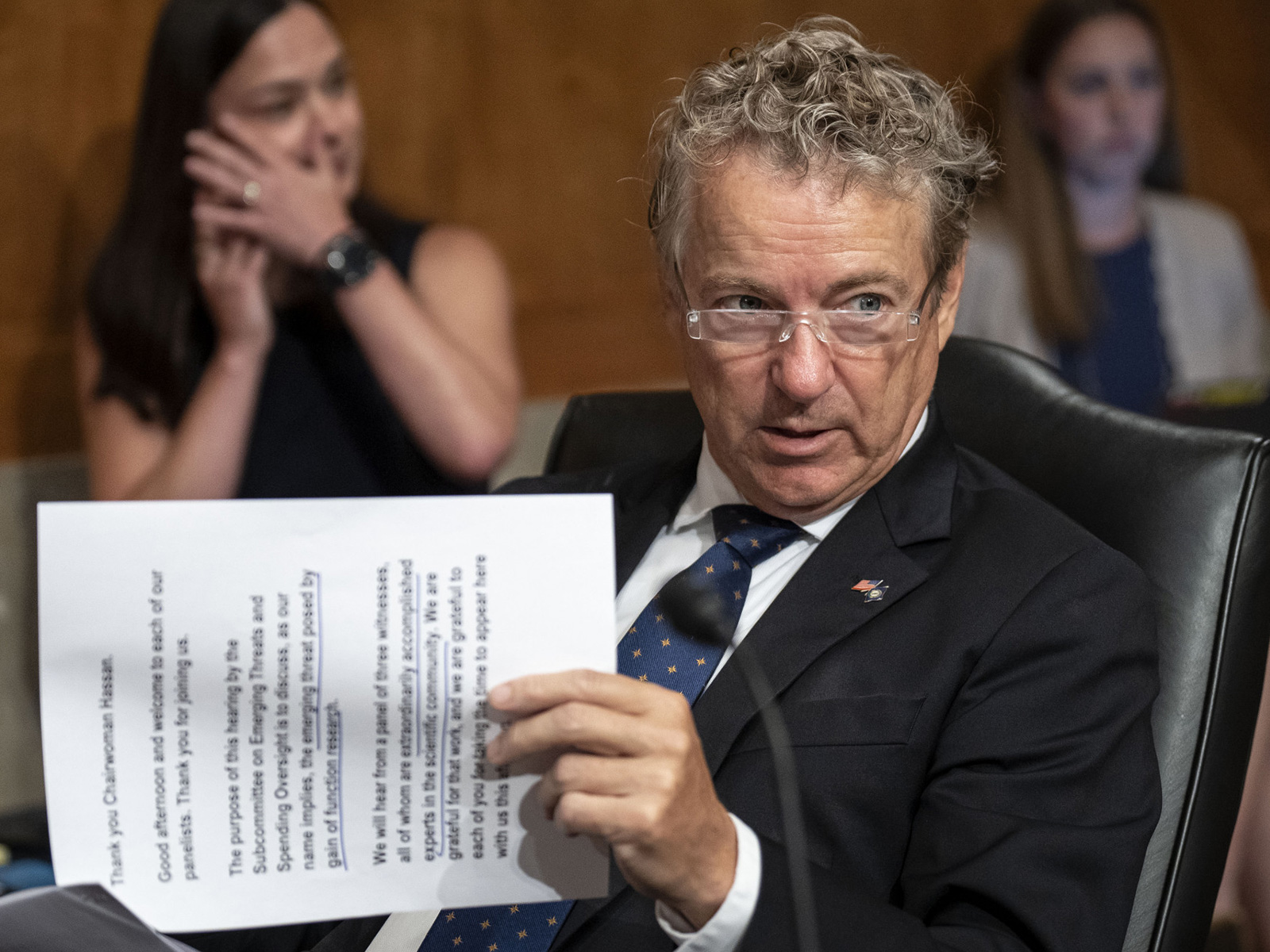 The Republican senator said Saturday that the federal law has been "abused from the beginning to jail dissenters."

Why else would a Senator do this. Kinda exposes the whole Cult mantra doesn’t it? Let criminals can’t be indicted to save Trumpsky??

there have been hundred of convictions under this statute… but now…. Welll you can all just wallow in shame.

this is embarrassing to th the legislative branch… maybe more than the nomination of Herschel Walker as a candidate for the same institution.

The reason is for these base on last year and what I know.

I just pick Waverly shell rocks and Lewis central because they all ways been at state North Scott because I don't know much about them.

Pella is the question mark. They been good except last year. I went with Indianola due to their quarterback and the wide out coming back DCG has a lot coming back to I believe. Don't really know much.

Sleeping teams I went with us BF due to Their quarterback their runback a top linebacker coming back. Line will be young but do have some experience. Norwalk is because of the quarterback coming back basically it

Every Trump lawyer on FOX is a babe

Libotard lawyers have green hair and don't even understand their own genitalia.
That is all.
Click to expand...

Stacey Abrams Can't Find a Georgia Cop Who Supports Her

Georgia Democratic gubernatorial nominee Stacey Abrams is out with a new ad that uses a "former deputy sheriff" to argue that Abrams's opponent is making the state "less safe." There's just one problem: That officer never served in Georgia.

So the fbi took records protected by attorney client privilege?

Fuk’n their dogs. Monkey pox on the rise and liberals are still the scum of the earth.

So the FBI raids Trump's home for documents

While Hillary stands up private servers to do official government business on and deletes thousands of emails.
What a complete harassment crock of sh@t.
Click to expand...

I think West Sioux is probably the pre-season favorite.

Rhetorical question, but have they no shame?

Put up or STFU

Garland just bitch slapped Trumpsky telling him he was going to unseal the warrant info and allow to go public unless he files an objection.

He’s guilty as fvck so Im saying the chicken shit coward will object to publication of the evidence.

Trumpsky started it- Garland just finished it.
Click to expand...

What happened after her ascension to the 3rd ranking , most conservative member of Congress (93% far right) . What event? 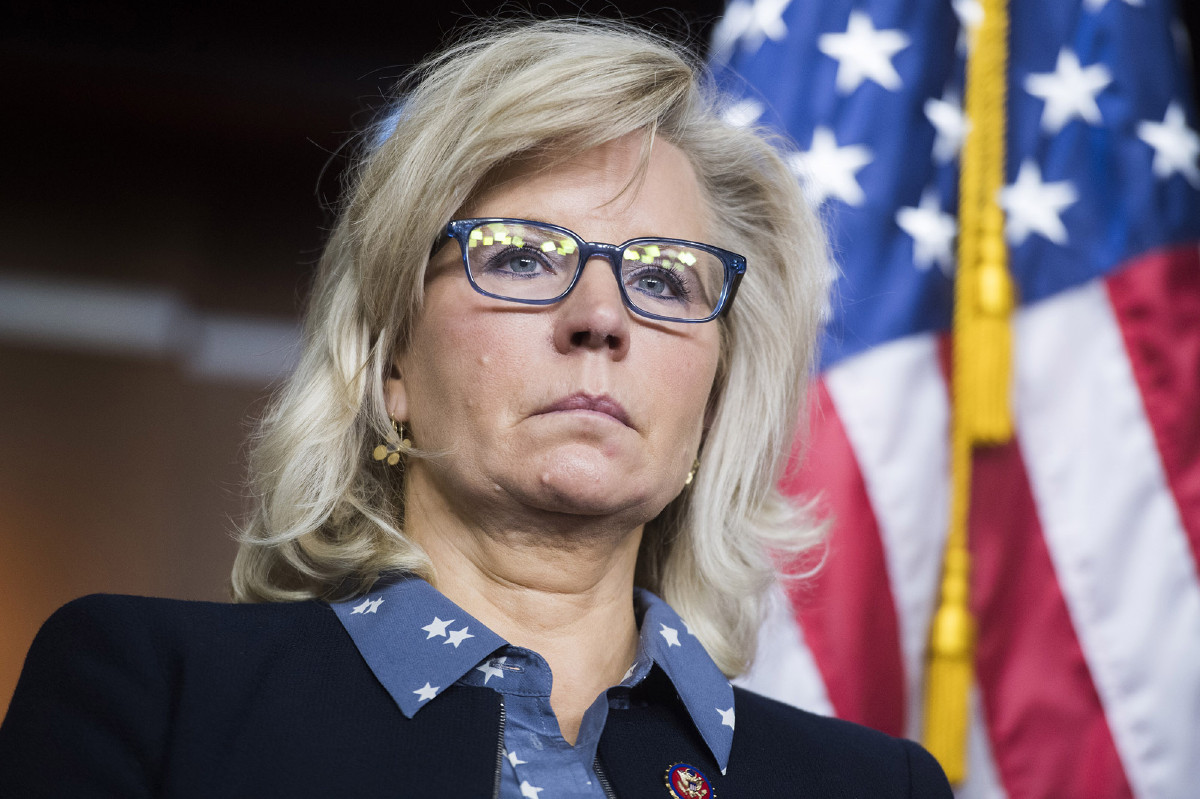 ‘She Kind of Reminds You of Margaret Thatcher’: Liz Cheney Prepares To Make Her Move

Could the daughter of one of the more reviled leaders in recent GOP history become the face of the party as soon as next year?